Basil’s plans to escape from my compound have failed, and he’s about to be punished severely. Tied to the whipping post, he is flogged then whipped all over, until he looks as though he’s been flayed alive. This is a very severe judicial-style punishment and Basil’s not being released until he has received every stroke of it. 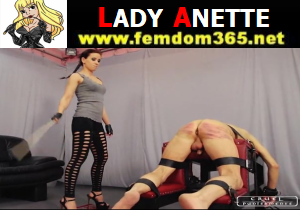 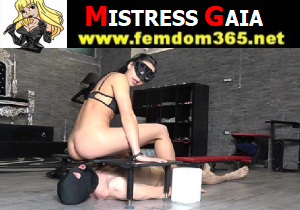 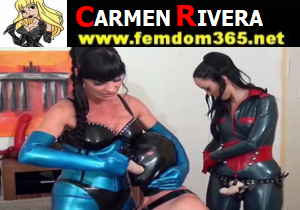 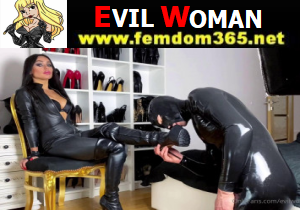 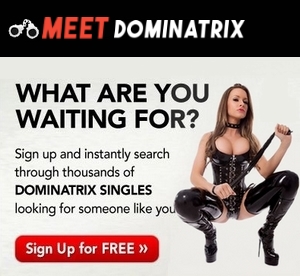